Students are given a chance to:

The Southern Illinois University Foundation is sponsoring the program. For more information regarding the SIU Foundation, visit their website at https://siuf.org/.

For more information regarding the Future Scholars program, email the ESA Director, Jeff McGoy, at jmcgoy@siu.edu.

We are not accepting interest forms at this time.

To learn more about the criteria for the Dr. Seymour Bryson Future Scholars Program, click here.

The student interest form is not open for the summer 2023 session. Thank you.

The student reference form is not open for the summer 2023 session. Thank you. 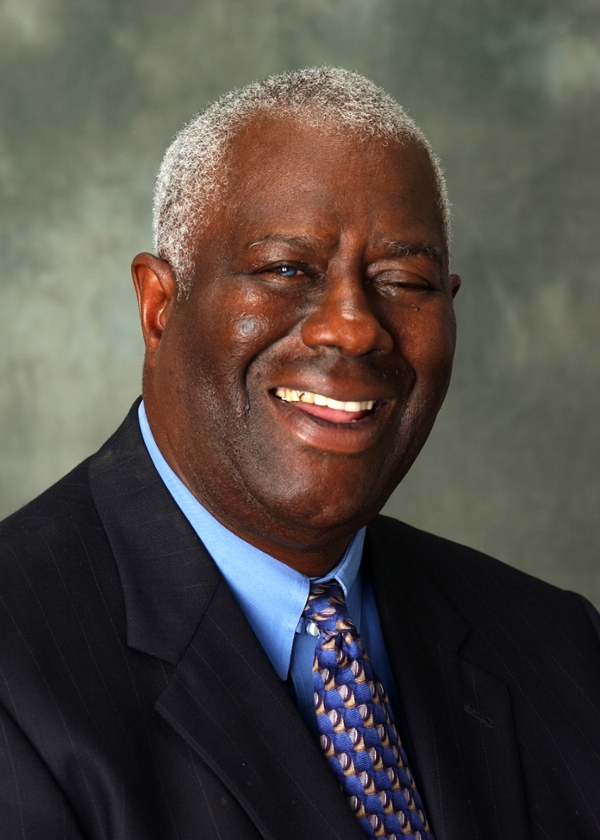 Seymour Bryson, Ph.D., retired from Southern Illinois University September 1, 2008 as the Associate Chancellor (Diversity) and Professor in the SIUC Rehabilitation Institute.  He holds three degrees from SIUC, where he received his doctorate in Educational Psychology in 1972.  He held a variety of administrative positions including the Director of Affirmative Action/Equal Opportunity programs.  Responsibilities include serving as the University’s Affirmative Action officer, campus coordinator for Americans with Disabilities, and SIUC’s sexual harassment program.  His responsibilities also include providing leadership for programs and initiatives designed to increase accessibility, achievement and persistence of students, faculty and staff from underrepresented populations.  He served as director of the Center for Academic Success, project director for the Southern Illinois Regional Career Preparation Program, Future Scholars and Student Support Services programs.  The University’s Upward Bound and Head Start programs also reported to his office.

Dr. Bryson is a former chairperson of Diversifying Higher Education Faculty in Illinois (DFI) and the Illinois Committee on Black Concerns in Higher Education.  He served as the Governor’s Appointee to the African American Family Commission, the Guardianship and Advocacy Commission, and the State Use Commission.  He has received numerous awards including the School of Social Work Alumni Achievement Award, the Senator Emil Jones’ Mentoring Award, an Access Award from Introspect, and a Distinguished Service Award from ICBCHE; he has been listed in Who’s Who among Black Americans since 1977.  He has presented papers at numerous conferences and has published in a variety of professional publications including Rehabilitation Counseling Bulletin, The Journal of Non-White Concerns, The Journal of Multicultural Development, and Freshman Year Experience.

Dr. Bryson was born and raised in Quincy, Illinois.  He and his wife Marjorie are the parents of three children.